We've been busy working on improving Chrome's speed and developer experience this last year. It's been really exciting, but has also been one reason you may not have been me posting on the blog quite as often. In case interested, I have been putting some time into writing articles over on web.dev and four new book projects which I'll quickly recap:

The four books I've been working on (with some talented colleagues) are: Image Optimization, Efficient Engineering, Learning Patterns and Success at scale.

I was thrilled to see Image Optimization get released as a hardback and digital edition. The book had been in development for almost two years but it was a pleasure getting to work with such a great team at Smashing Magazine on getting it out into the world. 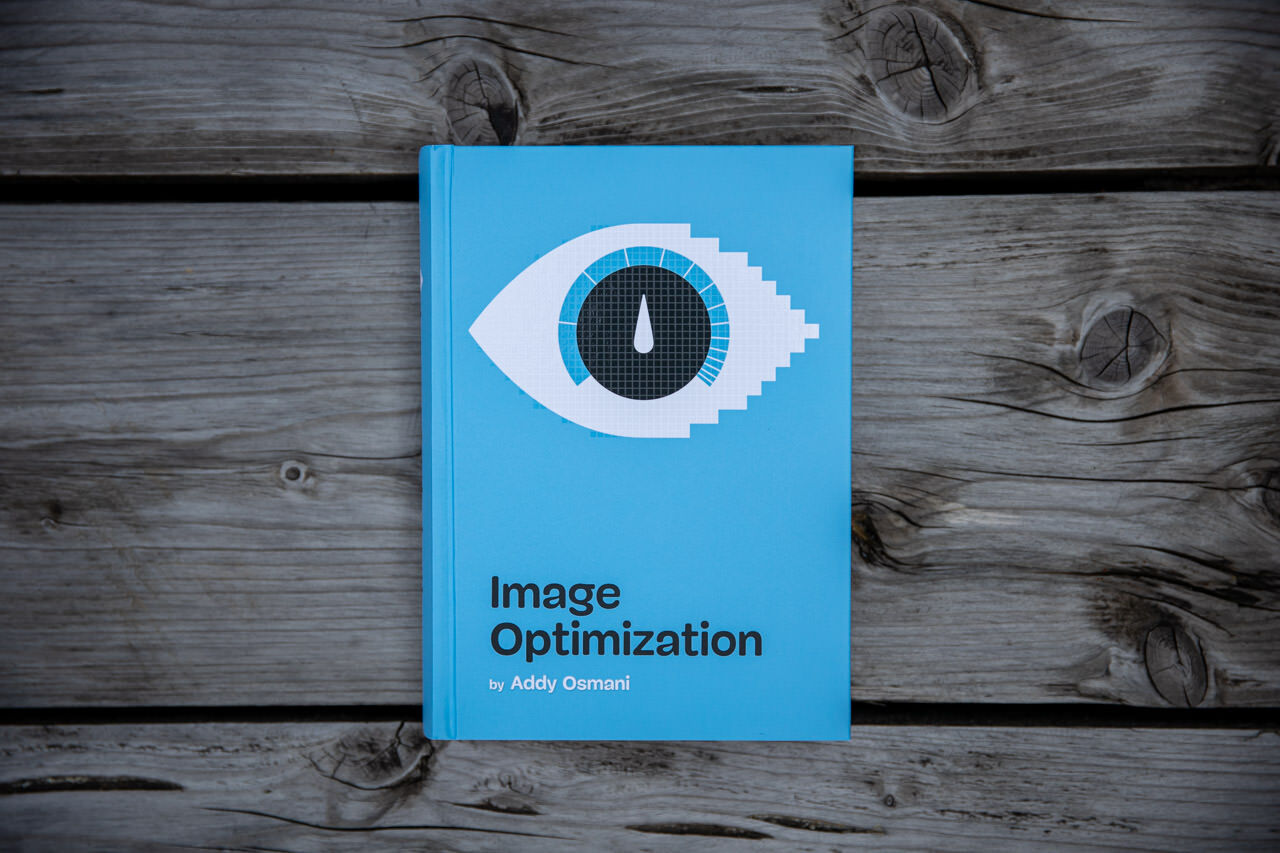 Learning Patterns (a title by Lydia Hallie and I) is a visual book on the latest JavaScript design, rendering, and performance patterns using React and vanilla JS. It has been in development for a year and was released on December the 19th. It's the first project I've been involved with that has heavy use of animation (for the web version), but we hope you'll enjoy it. 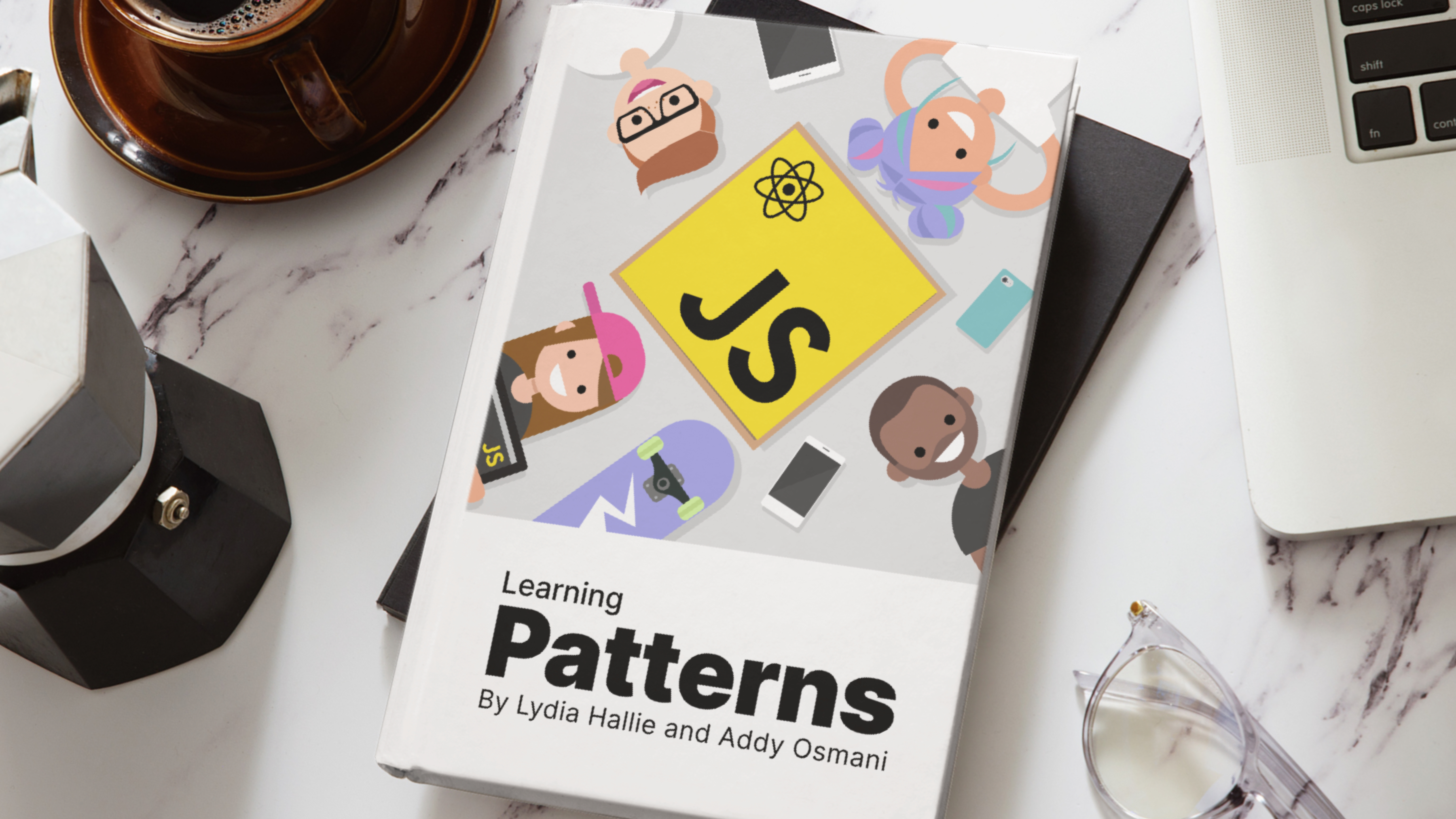 Efficient Engineering aims to cover how to maximize producitvity in your software engineering career, with guidance for individual contributors, technical leaders and managers. It tries to share the lessons I've learned during my time at Google and I'm keen to hear what folks think of it. The first draft is complete and I'm speaking to publishers about it.

Finally, Success at Scale is a compendium of case studies and lessons learned from teams building production web applications at scale. The book is still in development with Smashing Magazine, but I'm keen for us to get it out the door next year.

As I've been using my spare time to focus on books, I published fewer articles this year, but you can find a lot of them over on our team's developer portal web.dev and on Smashing Magazine. A few highlights from the year:

Some of the other personal projects I hope to get out before long include my first music album ("Calm") and a new video series called "Life Lessons". I'm enjoying learning new things and I'm excited to share them with you. Watch this space :)