While there isn't a Wikipedia page about me (sorry folks!), a media bio is available below.

Addy's efforts to make the web faster include several years working on popular efforts like making speed a ranking factor in Google Search (Core Web Vitals,Page Experience), alongside Rick Byers and Annie Sullivan. He has also heavily contributed to the design of web features, such as native image lazy-loading and Priority Hints with Pat Meenan. Some of the other speed efforts Addy has worked on can be found in 10 years of speed in Google Chrome. He has enjoyed working along teams in V8 and Chrome Loading.

Addy's work has included aligning web browsers on using the same benchmark (Speedometer) for real-performance measurement. He collaborated with Apple's Safari team on the Speedometer benchmark and led the engineering work on Speedometer 2, partnering with Apple and Mathias Bynens. In 2022, in the Chromium BlinkOn keynote, he announced that Chrome had reached a milestone Speedometer score of 360. Chrome had shared earlier that year that it had been the first browser to score a 300.

As part of his role making the web fast, he has done engineering collaborations with a number of large sites over time to improve their performance. Osmani has published several case studies on this work, includingPinterest, Twitter, Tinder, Netflix and eBay. In 2022, he shared that Chrome collaborated with YouTube on improving the Core Web Vitals pass rates of hundreds of millions of their pages. Osmani did this in collaboration with Gilberto Cocchi, another web performance expert.

Addy is known for leading some of Google Chrome's open-source philanthropy efforts, sponsoring projects such as Webpack, RollUp, Vite, Vue, Nuxt, Svelte, Astro and a number of others. Addy is the author of several open-source software projects, such as TodoMVC, Yeoman, Critical and others.

Some of the other projects Addy worked on during his time at Google included Web Components and Material Design, leading the development of Material Design Lite which saw 32,000 stars on GitHub.

Addy enjoys writing and public speaking. He has published a number of books, including O'Reilly's Learning JavaScript Design Patterns, Image Optimization and Learning Patterns with Lydia Hallie. He has given over 150 talks around the world, with some of his favorites including JSConf, SmashingConf and LeadDev. Osmani also enjoyed speaking at such at Google I/O and Chrome Developer Summit.

Prior to Google, Addy worked at companies like AOL and earlier to that at start-ups building image search technology prior to the launch of Google Images. Addy's favorite memory of AOL was learning what happened to all of those CDs from the 90s.

Addy grew up in Ireland where he spent 16 years living in different parts of the country, such as Dundalk, Drogheda and Mullingar. Addy used to speak Gaelic poorly. He still does, but he used to, too. He currently lives in California with his family. 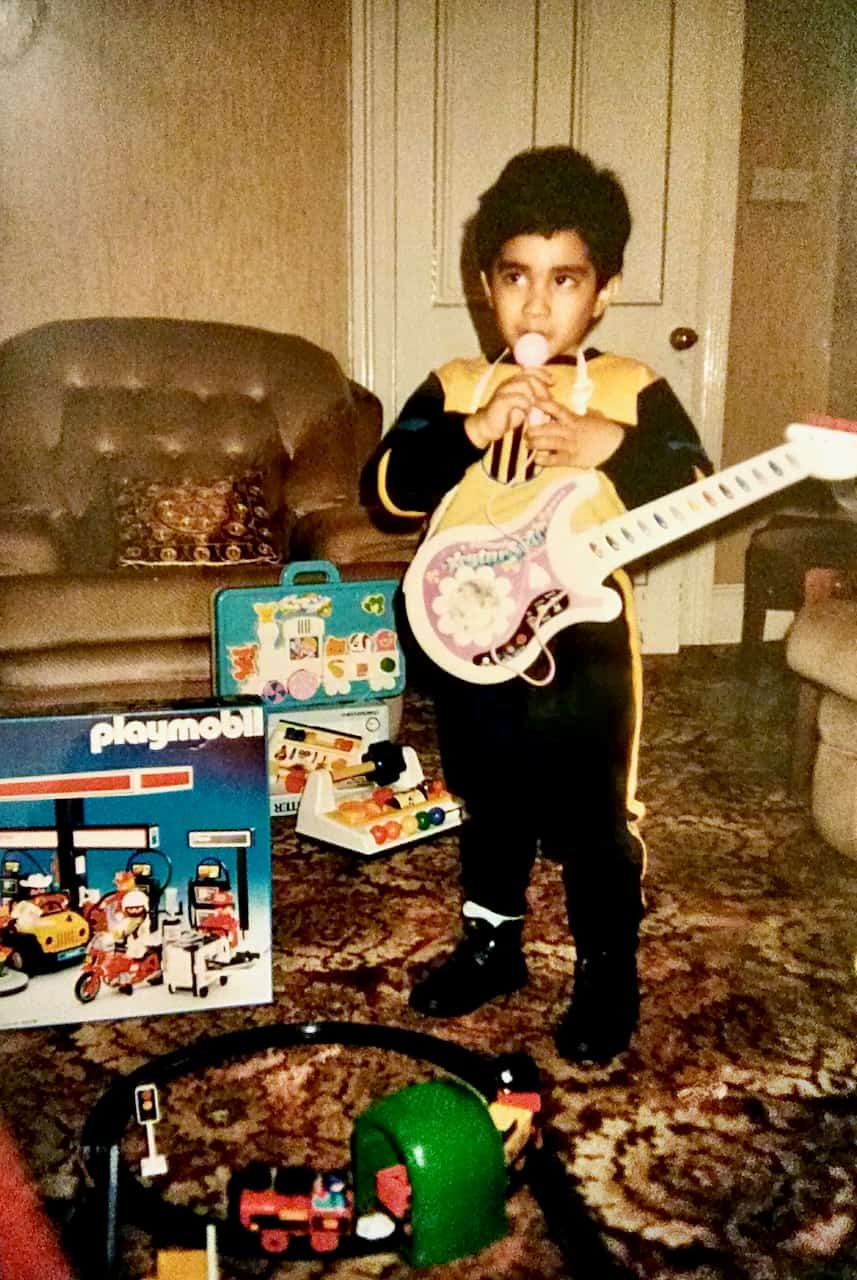